to travel with passion

“Gaudí and his Catalan Modernism”

This post informs you about the capital of Catalonia. A city near the Mediterranean Sea with a lot of art, culture and his typical Catalan Modernism building thanks to Antoni Gaudí. Wanna learn more, than you need to read this post further below.

“The capital of an autonomous region near the Mediterranean Sea”

Hola! Hello! Now we are in the capital of Catalonia, in the northeastern part of Spain. Near the Mediterranean Sea, we discover Barcelona. But don’t just call it Spain. Because they are very proud on their community. Catalonia is an autonomous community of Spain with his own recognized language and governance. Even in school, the lessons are in Catalan, but they also have Spanish lessons.

As told in the introduction, Barcelona is located near the Mediterranean Sea. So, it has also a lot of wonderful beaches near the sea. The most well known of them are located in La Barceloneta and El Poblenou.

TAP TO GO TO THE CITY TOPICS

“Barcelona and his famous artistic people”

In the latest centuries, a lot of famous artistic people became famous in this city. Like Antoni Gaudí, Pablo Picasso and Joan Miló are some of them.

It is not possible to visit Barcelona, without seeing a building in the typical Catalan Modernism style of Gaudí. He wanted to build other than others. Some love(d) his buildings, some not. Across the city are so many buildings of Gaudí. His 3 wonderful houses and the famous Park Güell all are UNESCO protected. Last but not least, of course, there is the showpiece of the Sagrada Família. This cathedral must normally be fully completed in 2026, 100 years after the death of Antoni Gaudí itself.

“Abstract artists with fame all over the world”

Aside of this architect, you had also the painter Pablo Picasso and painter/artist Joan Miró who left their mark on this city and booked international fame. Both of them were abstract artists who worked with a few colors to make great works.

Do you wanna visit a some interesting monuments? Did you know that you can skip the line? Nice, isn’t it? It is easy to buy your entrance tickets online on Tiqets.com. So, you don’t have the wait in long line to enter the monument. 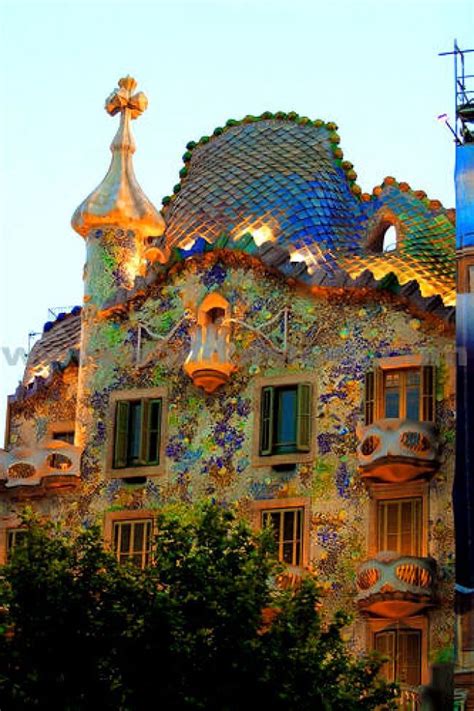 Around the week of February 12

Already since the 17th century, Santa Eulalia is the patron of Barcelona. She is celebrated on February 12. So, in the week around this day, Barcelona holds a lot of festivities as an homage. A huge winter festival arrives in the streets of Barcelona with parades, the human castles of the Castellers, sardana dancing and fireworks.

The Mobile World Congress of Barcelona is the most important mobile phone technology convention in the world. Every brand will show his new gadgets and flagship of the year to the world. If you love technology and gadgets, than you have to be here to impress yourself and make contacts. This convention takes place at the Fira Gran Via.

Do you like sport and love to run? than you have to participate in the Barcelona Marathon. This is the 5th biggest marathon of Europe. A nice way to discover a lot of Barcelona’s hotspots on a 42 km long sportive route.

Do you like to visit a museum? And what did you think, you can visit it for free? Well, than this is your day! On the Museum Night day, all the Barcelona’s museums are free to visit. Because, it is a special day dedicated to culture, shows, guided tour visits and live music. Elsewhere in Europe, you can also find this opportunity.

June 24 is the day to celebrate Saint Joan. In Spain, this is a national holiday. So, this makes it a great excuse to celebrate on June 23.

Brunch in the Park

On Montjuïc, every Sunday afternoon it is time for dancing in the sun. This together with music from international DJ’s and a huge picnic, beer and family time with the kids around the playgrounds.

In July, a lot of concerts are in the Montjuïc Greek Theatre. On different moments in July, you can look at a variety of shows, concerts, theatre and circus shows. For this reason, the Greek Theatre may be closed during the day to visit.

For almost 1 week, Gràcia transforms in a sort of fantasy world. Every block decorates their street according a chosen theme. In the streets itself is music, joy and parties till early in the morning. During these days, Gràcia is an open disco.

The Dia National de Catalunya maybe is the most important day in Barcelona and whole Catalonia. On this they, the Catalan people commemorate the fall of Barcelona to the Spanish troops in 1714. From that moment on, Barcelona lost the Catalan institutions and laws.

Building human castles, it is a typical Catalan tradition. This is also known as Human Tower building. they are called “Castellers” or “Castells”. In whole Catalonia, you have many groups who do this and compete together. The Barcelona’s group “Colla” started in 1969 and is the 4th oldest group of Catalunya.

From Santa Eulalia, the castellers’ season start. From that moment on, they train almost every week. Tourists may visit these trainings at the Carrer de Bilbao, near the Clot metro station. Their trainings our on Tuesday, Thursday and Saturday. Only, in August it is closed for holidays.

The catalan Castellers Tradition is on the list of the UNESCO Intangible Cultural Heritage. They also perform all of the world.

Find your perfect stay in Barcelona and enjoy this lovely city by yourself.

Barcelona is the capital of Catalonia. So, a lot of important highways pass this city. This means that you can reach Barcelona from any direction by car, except coming from the East. Because, over there you find the Mediterranean Sea.

Busses are anywhere in and around Barcelona. The bus is a nice sort of public transport to reach the city or travel around in the city center. Or, when arrived in the center of Barcelona, you can of course also go for the metro. Find your way on TMB.

If you travel from another city in Catalonia or Spain, the train may be the best option to reach Barcelona. The capital of Catalonia contains a lot of train stations. Find out more on FGC and RENFE.

El Prat is the international airport of Barcelona. Over there you can take flights to and from almost anywhere in the world. Also, a good place if you want to travel to other cities in Spain. Click the text-link above to navigate to the airport website. In Europe, Vueling is a great airline to book your Barcelona trip. 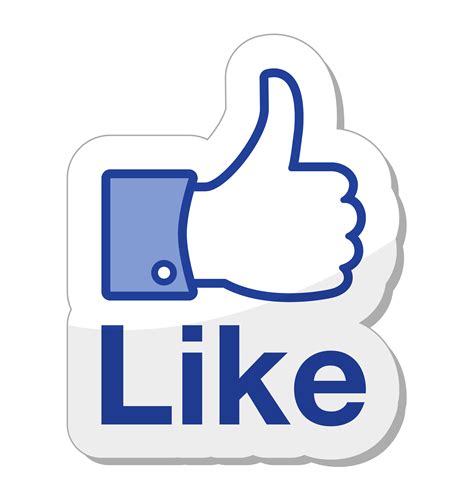 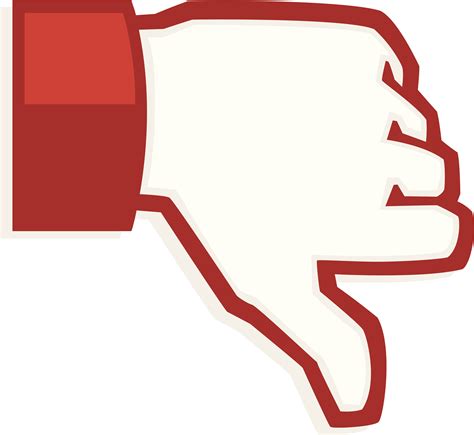 LET’S GUIDE YOU to travel with passion

Let's Guide You uses cookies on this website to give you the best experience by remembering your preferences and repeat visits.

By clicking “Accept All”, you consent to the use of ALL the cookies. However, you may visit "Cookie Settings" to provide a controlled consent.

This website uses cookies to improve your experience while you navigate through the website. Out of these, the cookies that are categorized as necessary are stored on your browser as they are essential for the working of basic functionalities of the website. We also use third-party cookies that help us analyze and understand how you use this website. These cookies will be stored in your browser only with your consent. You also have the option to opt-out of these cookies. But opting out of some of these cookies may affect your browsing experience.
Necessary Always Enabled
Necessary cookies are absolutely essential for the website to function properly. These cookies ensure basic functionalities and security features of the website, anonymously.
Functional
Functional cookies help to perform certain functionalities like sharing the content of the website on social media platforms, collect feedbacks, and other third-party features.
Performance
Performance cookies are used to understand and analyze the key performance indexes of the website which helps in delivering a better user experience for the visitors.
Analytics
Analytical cookies are used to understand how visitors interact with the website. These cookies help provide information on metrics the number of visitors, bounce rate, traffic source, etc.
Advertisement
Advertisement cookies are used to provide visitors with relevant ads and marketing campaigns. These cookies track visitors across websites and collect information to provide customized ads.
Others
Other uncategorized cookies are those that are being analyzed and have not been classified into a category as yet.
SAVE & ACCEPT
Scroll to Top